WomanKraft  has an all new exhibit currently on display,

‘BLACK AND WHITE AND SHADES OF GREY’ 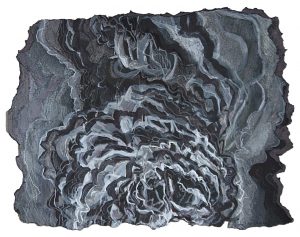 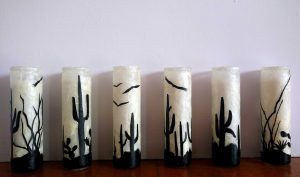 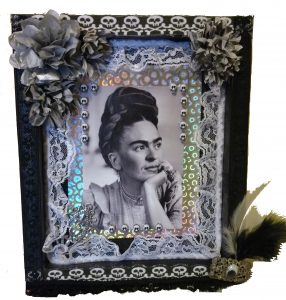 The absence of color, unrestricted in media. 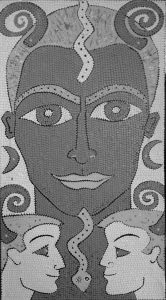 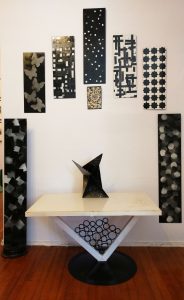 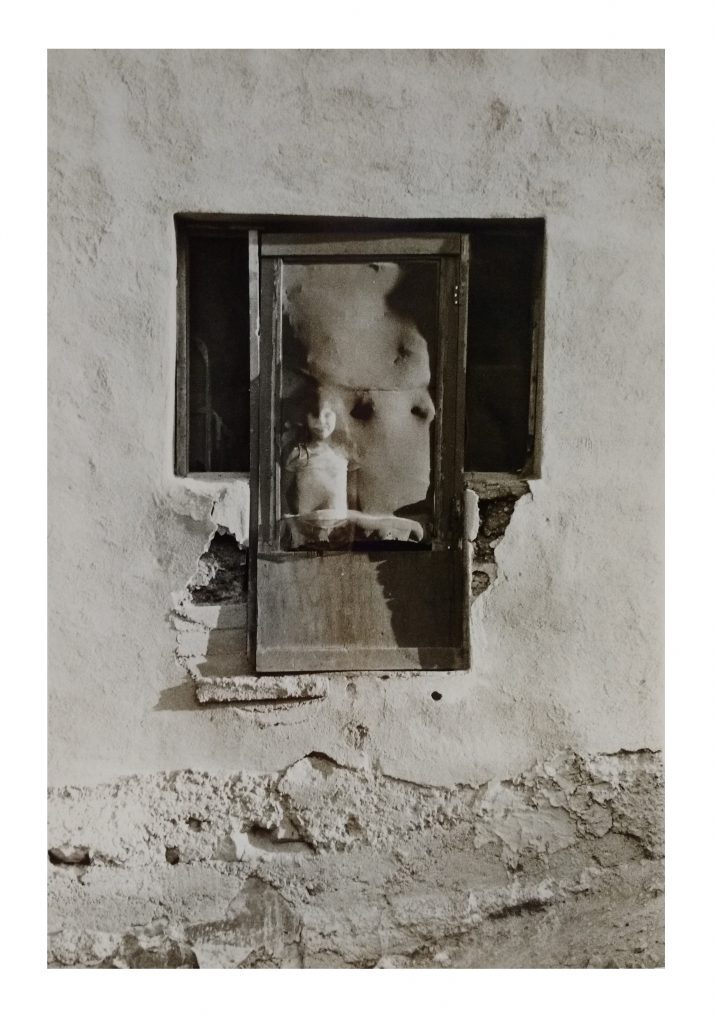 WomanKraft mourns the death of longtime member Wyatt Anthony. While not a founder, Wyatt was one of our earliest members and always a supporter. A talented photographer, she studied with Jack Welpott in San Francisco and Lou Bernal in Tucson, participating in solo and group shows in Arizona and the Bay Area, including a solo show “Total Immersion” at the UA in 1976, She served as media coordinator for the Tucson Rape Crisis Center and the Tucson Center for Women and Children, also serving as photo-documentation technician for the Community Artists Project. She coordinated several film festivals including one for the Tucson Women’s Cable Consortium. For many years she worked at Casa Video, sharing her love and knowledge of film.

Wyatt was an animal rights activist and worked on several political campaigns including those of Meredith Little, Carmine Cardamone, and John Kromko.

WomanKraft will include a selection of Wyatt’s images in the June/July/ exhibit ‘Black and White and Shades of Grey’ .

A celebration of her life will be held at WomanKraft on Sunday, July 9 from 1- 4pm. There will be an open mic for friends to share adventures with Wyatt and a selection of her favorite snacks and beverages together with a chance to view more of her images.